HOLLYWOOD, California – Years of speculation and debate officially came to an end Monday as the scientific community announced it had reached a consensus: Love is already 90% dead, indisputably due to human activity. Experts were aware Love had been dying with increasing speed over the last decade, but  the idea that humans, especially famous … END_OF_DOCUMENT_TOKEN_TO_BE_REPLACED

Instead of living through the last couple weeks of garbage smell in verbal form that all of our news feeds have become, try pretending that you are, instead, a graceful creature of the sky. Your news is birdsong and your desk is the trees. Your friends are birds too and your conversation is more birdsong. You … END_OF_DOCUMENT_TOKEN_TO_BE_REPLACED

ARCADIA, CA – Despite her best efforts from birth until age 27, local woman Andy Dawes has been unable to win her father’s approval to the same degree as Jim Davis c. 2002-2007. “When I grew up, it was mainly Garfield strips from the mid-80s that he’d put up there. Also some Hagar the Horrible, … END_OF_DOCUMENT_TOKEN_TO_BE_REPLACED

There has been some pundit outrage this week that Darren Aronofsky’s new Christian religious happyjam movie Noah isn’t as happy or religious as expected. Turning for solace from the garbage nonmovie to the week’s other box office titan, Captain America 2, theatergoers were shocked and horrified to find that the Captain’s biblical story was also different than … END_OF_DOCUMENT_TOKEN_TO_BE_REPLACED

On Sunday J.K. Rowling, world famous author of the Harry Potter book series, dropped her latest bombshell on the wizarding world when she admitted that Hermione Granger should have ended up with Harry Potter instead of their mutual best friend Ron Weasley. In the wake of Rowling’s stunning revelation, Harry and Hermione announced their plans … END_OF_DOCUMENT_TOKEN_TO_BE_REPLACED 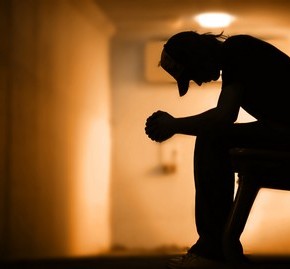 Real Talk From Lia: As much as I like to joke around, I just want to say that I honestly have been a very big fan of Ed Orgeron ever since he stepped up as USC’s football coach. His fun, refreshingly positive, classy leadership style and his genuine affection for the players is something I … END_OF_DOCUMENT_TOKEN_TO_BE_REPLACED 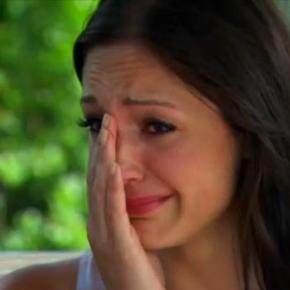 After millions of viewers watched Desiree Hartsock accept Chris Siegfried’s proposal on last night’s explosive finale of The Bachelorette, fans of the popular reality show were shocked when allegations quickly surfaced that the bachelorette herself was suspected of dating 25 different men throughout the taping of this season. Since the news broke, Desiree and Chris have … END_OF_DOCUMENT_TOKEN_TO_BE_REPLACED