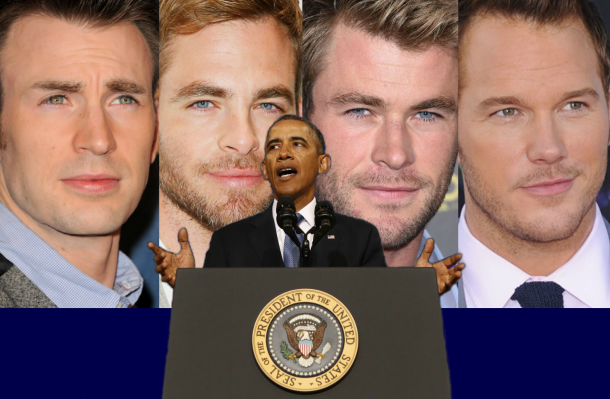 WASHINGTON, D.C. – In good news for fans of sustainability and bad news for anyone already having trouble keeping track of Hollywood’s white Chris population, President Obama announced Thursday that the future of renewable Chris-es is looking bright – and very blond.

“Recent advances have been astounding, but I know we can do better,” the president explained to the press. “A few short years from now, each of our Ryans, our Idrises, and our Jennifers will be replaced with a cheap, renewable, environmentally friendly Chris.”

Current actor production is criticized for its waste, greenhouse emissions, and destruction of the global bee population. Advocates of running Hollywood completely on Chris-es admit that it may make things a little bland, but the benefits greatly outweigh the monotony.

Artist’s rendering of Game Of Thrones in 2022, under the current plan: 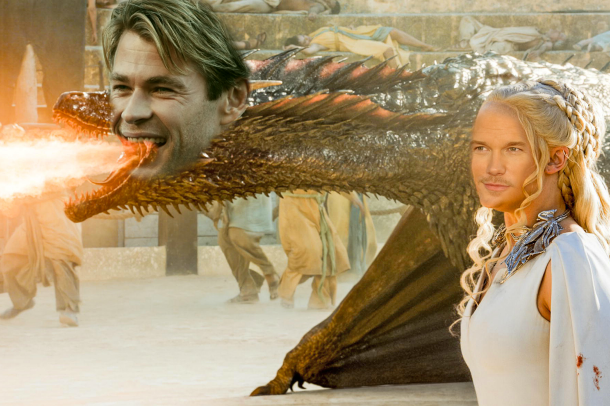 Skeptics question whether a blond, white Chris can carry the future of productions like Black-ish, Broad City, or My Big Fat Greek Wedding, but the chief architect of Obama’s 2022 plans isn’t worried. “I have three words for you: Jungle Book 2. You’ll be convinced, just wait and see,” he winked in an interview. “Or my name isn’t Chris.”