It’s getting harder and harder to keep up with the headlines coming out of Washington at increasingly dizzying speeds thanks to President Trump’s apparent talent for media distraction, so you’ll be forgiven if you’ve fallen for his latest and most brilliant attention trap, ‘Pirates of The Caribbean 5’ Australian cutie Brenton Thwaites.

As admittedly satisfying as it is to admire Mr. Thwaites’ charming, boyish good looks, this is exactly the distraction President Trump is banking on us to fall for this Memorial Day weekend, and so we must remain vigilant.

Many of us completely missed reports of Trump’s $110 Billion arms sale to Saudi Arabia thanks to the all too convenient distraction of Brenton Thwaites’ expressive eyebrows, disarmingly swoon-worthy smile, and the ovary-shattering news that he is also an adorable young dad.

Would it be easier to pay attention to President Trump’s proposed budget cuts (that hurt the communities who voted for him) if those budget cuts had a delightful Aussie accent and warm, inviting brown eyes that are the chocolate fountain you’ve always wanted to drown in? Of course it would, but we have to be smarter than the president’s sexy, sexy tricks. 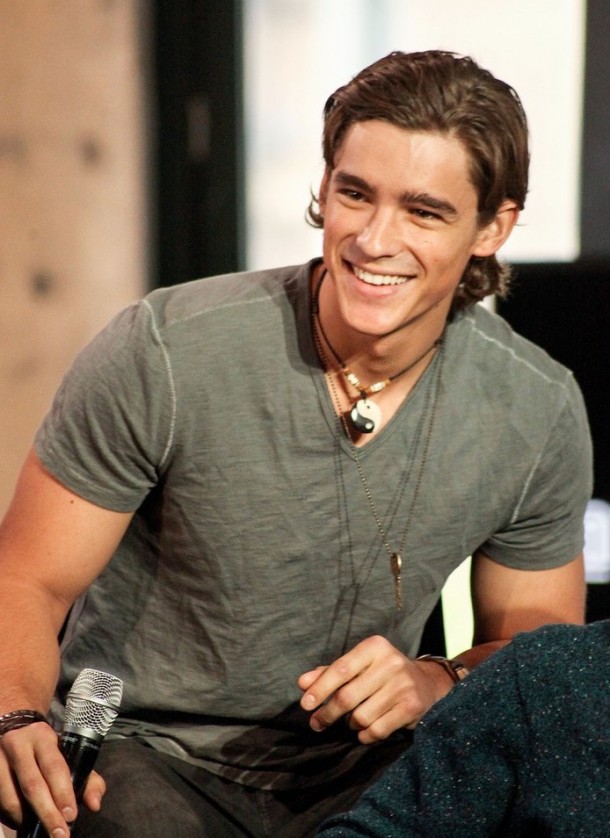 From now on, we must refuse to let Trump win by NOT eating up the first pirate-dressed, soaking-wet international blockbuster hunk he tosses our way….so take one good and long, last look before we officially go back to focusing on the real stories.