Maybe you think these fall gourds are weird looking, but I promise you wouldn’t think that if HBO would cast a wider variety of topless women.

1 Even these normal-looking little pumpkins probably make you feel a little weird when I say they look like my breasts – why? Is that the world we really want to live in? Shame on you, HBO. 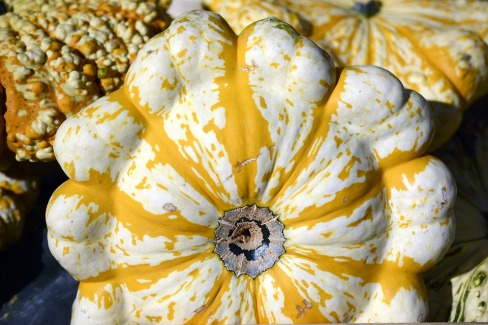 4 You might be tempted to say this little wavy disk-shaped squash is strange, but if you had my boobs (or if HBO had any stones) you definitely wouldn’t.

5 Whoa, the stripes on these gourds! Do colors like that really occur in nature? Yeah. Yeah they do. And my body is beautiful.

6 “What?? Your boobs look like that? Are you sick??” you may be asking. And honestly, that’s HBO’s fault. 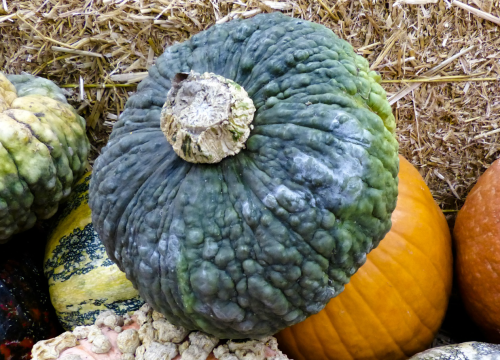 7 Isn’t the shape of this gourd crazy? Not if you’re me, it’s not. I wish HBO would throw me a bone and cast some background Westworld robot with outwardly curving trunk-shaped boobs. 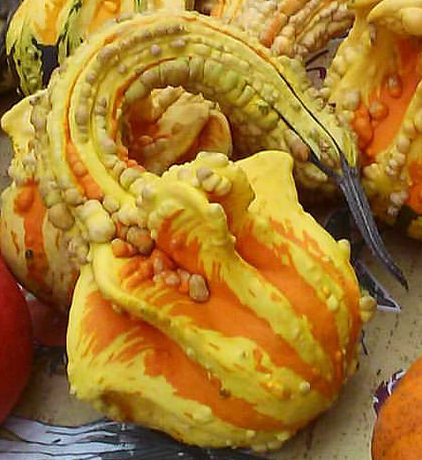 8 What is this one, even?? Did Darth Maul secretly have sex with a pumpkin? Or is it a picture of my body more accurate than anything I’ve seen on the otherwise-wonderful The Sopranos?

9 This one has fins. Yeah, fins. And that would be a big deal for me to see on TV but any other details on this is really between me and my doctor. 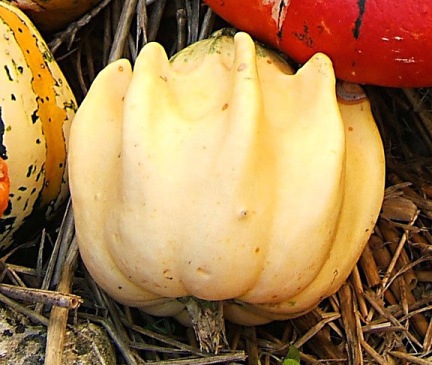 10 In comparing these to the shape of my boobs, you would probably think I mean the skinny part goes at the top and the big part at the bottom, but you’re wrong.

It was really nice to get these images out there, but more than anything – and for every splotchy, lumpy-boobed young woman out there – I hope HBO is listening.