Many assumed hating Lena Dunham would go out of style after the first couple seasons of her show, or at least be less exciting when Girls isn’t in season — and they couldn’t be more wrong! Here are 6 hot ways to let the world know her existence outrages and personally offends you. 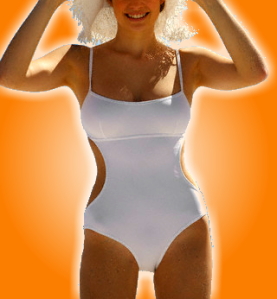 Her show’s overwhelming white-on-whiteness is a super chic complaint this season. After all, it is something that should fill you with anger — you just have to ignore the super-white cast of 90% of other shows for your Lena-specific anger to make sense. 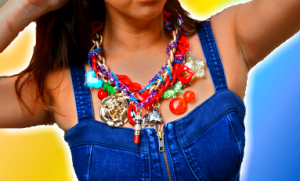 No one shows off her privilege like Lena! Her career is clearly built on the fame and money of her parents that you may or may not be able to name. No other actors/writers/directors with successful parents in barely-related fields — let alone showbiz families! — are this hated for their origins, so get in on it while it’s cool. And if you missed out on hating countless other shows for their characters’ privileged behavior, Girls is a great place to get your fill. 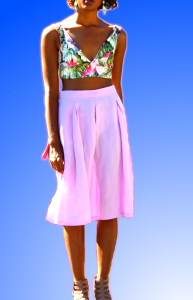 It’s a hot time of year — in more ways than one! — to share your open disgust for one specific person’s nudity. Non-model-body nakedness isn’t as hot to hate when it’s literally anybody else, and demanding that a woman feel more shame about her body would otherwise seem backwards and terrible. So do it up re: Lena while you still can! 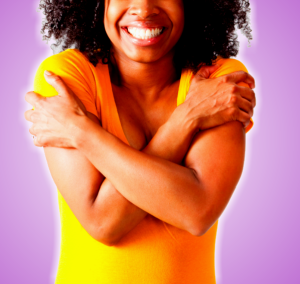 Narcissism and navel-gazing are a super popular reason to dislike LD and her work right now. We don’t know about you, but we’re hard-pressed to find another person in entertainment or comedy who’s built a career out of that nonsense!

Those are indefensible! Go to town. 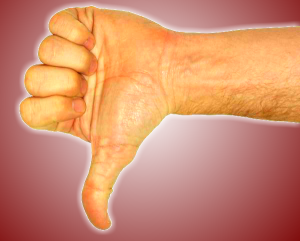 Maybe the reason these complaints are STILL “in” (even when #1-4 can be found in another HBO show!) is because Girls, a show about women created by a young person, was perceived to be a big progressive to-do and therefore failed harder than other shows that commit the same sins. But who knows! Pick your favorite reasons to hate LD-ham and don’t forget — have fun!!